Join us in person on Sundays at 10am, or online at PointLive.org!

We'd love to meet you in person, but for now, let's introduce ourselves...

Tim was brought in as the Associate Pastor by founding pastor Dennis Corley way back in 2002, and in 2009 they actually swapped jobs, as Tim became the Lead Pastor! As such, he makes sure that everything in the church is running smoothly, and oversees our LifeGuard ministry that assists people in need. Tim and his wife, Mindy, have been married since 1992, have 3 kids, plus 2 more "littles" that they adopted from Haiti, *and* their grandson, Malcolm! 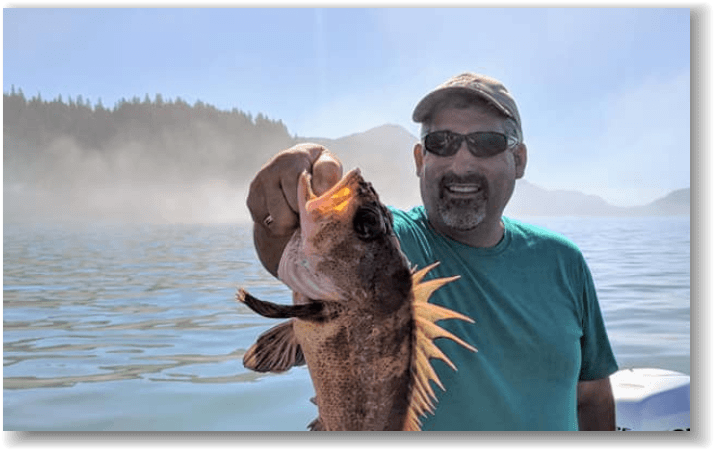 "The church is at its best when we demonstrate the hope of God through love, acceptance and forgiveness"

JC, along with his wife, Ruth, has been attending our church since 1999, and he joined the Leadership Team as an elder in 2007. After much persuasion, he finally joined us full-time as our Associate Pastor in August of 2021, and he also takes care of all of our custodial and maintenance needs! He and Ruth have 4 kids between them, and too many dachshunds and grandkids to number! 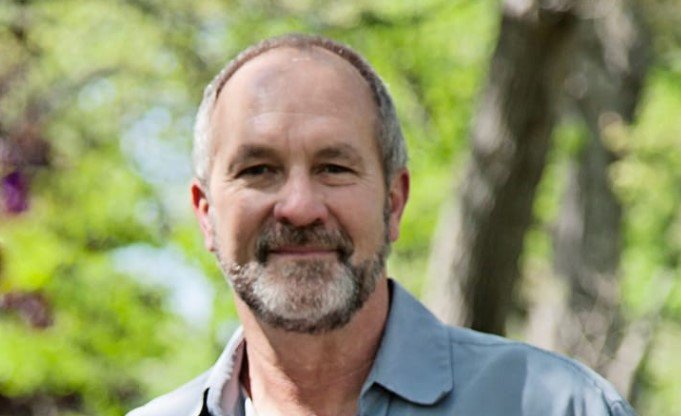 "Don't waste time thinking on whether you love your neighbor, act as if you do!" (adapted from Frank Peretti)

After literally growing up at The Point Church while his dad, Dave Parker, was our worship leader (twice!), Matt has decided to settle down in this area with his wife, Ronda, and 4 kids, and has been our worship director since 2020. 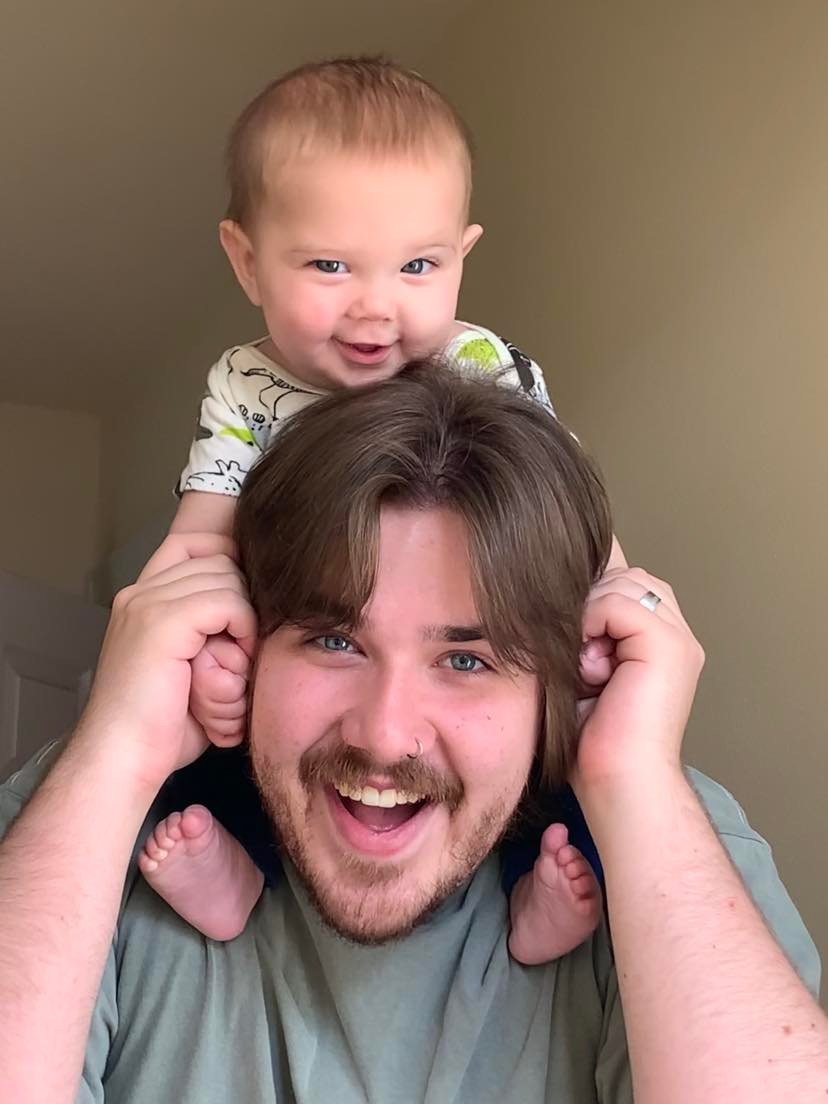 Sara started attending The Point in 2016. In the summer of 2021 she accepted the position of Student Community Director, leading those who serve our 5th and 6th graders in Da Bridge and our 7th grade through high school youth group, The Alternative. She never imagined she would be called to youth ministries but could not be more excited about it! Sara has been married to Brandon since 2015 and they have three kids; Emily, Shelby & Bane. 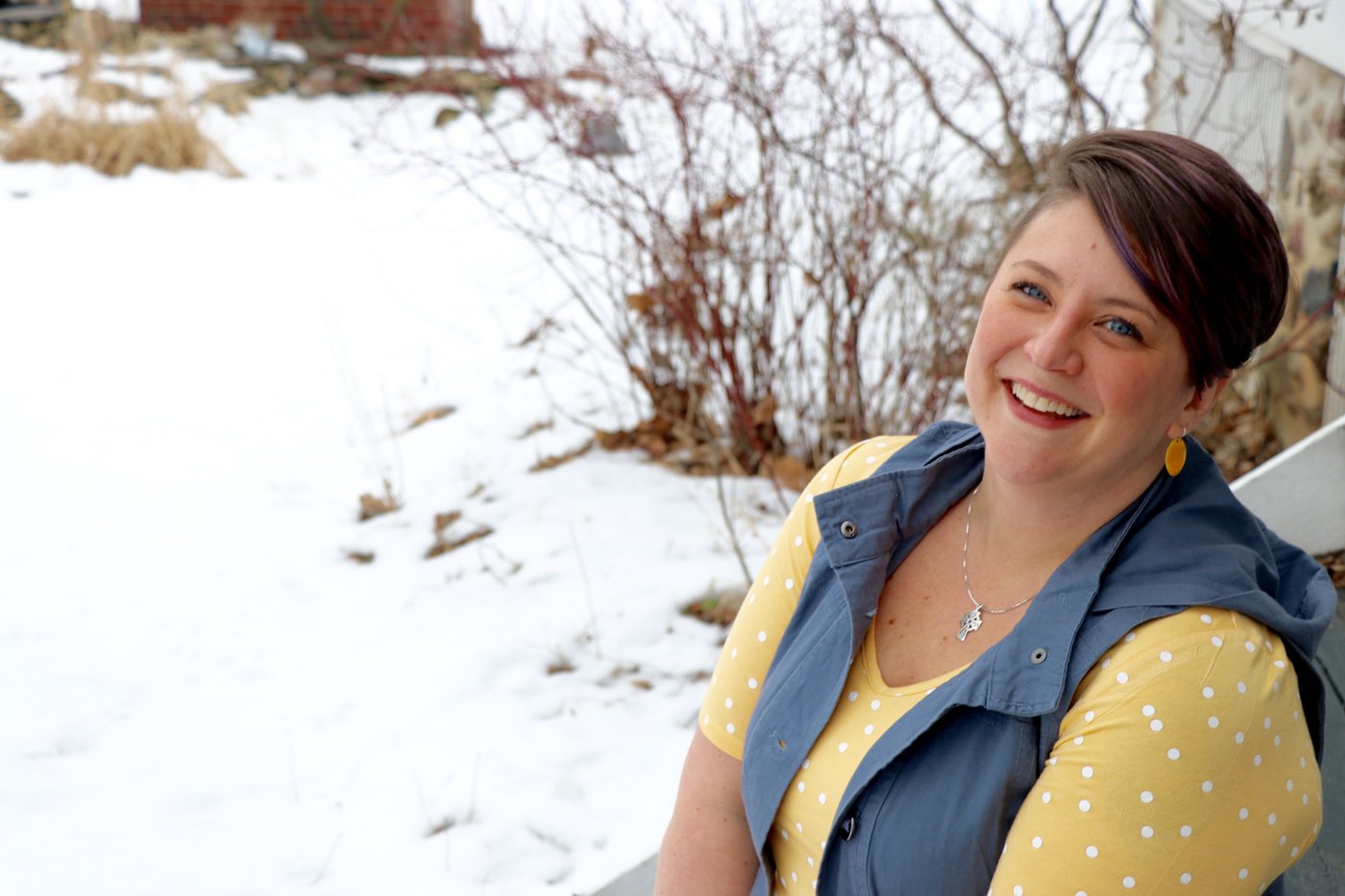 "Hold please, let me overthink this"

Ronda has a passion for design and an eye for detail, so she was invited to join her husband Matthew on staff in early 2022! She isn't easy to spot however since she's 4'9" and Sunday mornings she is in the crows nest monitoring our Live Service and overseeing the tech ministry. 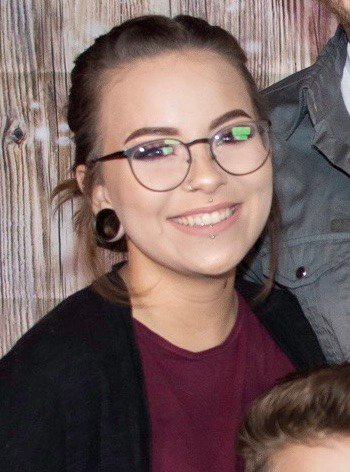 "Yes, I really am that short!"

Susan has been attending The Point since 1994(!) and has been helping out with our finances for as long as any of us can remember - we'd be lost without her! Thank you Susan, for keeping our boat afloat! 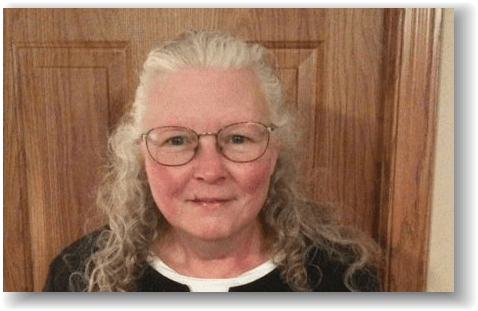 Join us in-person every Sunday morning at 10, watch online at PointLive.org, or check out previous services at youtube.com/thepointwh

Copyright 2023, The Point. All Rights Reserved.